Dr Priyadarshi Ranjan is an internationally acclaimed urologist, with experience of over two decades managing patients with Benign Prostatic Hyperplasia (BPH) and cancer prostate. He has been not only medically managing prostate problems but is specially trained to conduct endoscopic and laser procedures of the prostate such as laser prostatectomy, TURP (Transurethral resection of Prostate) and Robot assisted Radical Prostatectomy for BPH and prostate cancer. 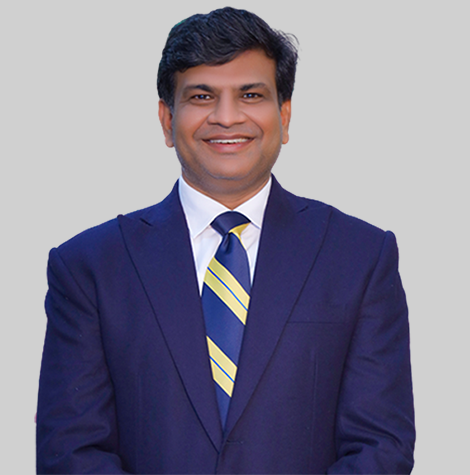 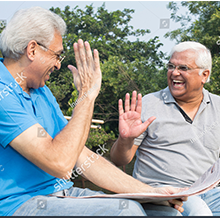 An alumnus of the prossigions PGI Chandigarh, Dr, Ranjan has also served as a faculty at the coveted Sanjay Gandhi PGI, Lucknow, India in the department of urology & Renal Transplantation. In his illustrious career in medicine and urology, he has been awarded 18 gold and 3 silver medals and has won many scientific and academic accolades for management of prostate problems. He has several scientific papers in the field of urology and his famous research paper entitled “Diet and BHP” has been internationally acknowledged in several scientific forums. His work is regularly featured in print media and digital media of the country.

Dr Ranjan’s team is dedicated with compassion to offer you the best treatment for BPH and Cancer prostate apart from other prostate diseases. Dr Ranjan has developed the center of excellence for prostate care at FortisHospital, Mohali which caters to thousands of patients from Jammu and Kashmir, Himachal Pradesh, Punjab, Haryana, Chandigarh, Rajasthan and outer states of northern india. The state of the art facility has the most modern treatment facilities for prostate disease which includes Holmium Laser & Davinci Robotic Surgical System.